When you book with an account, you will be able to track your payment status, track the confirmation and you can also rate the tour after you finished the tour.
Sign Up
1624
02 Nights - 03 Days
Cairo
Cairo
Max People : 40
DetailHotelsItineraryMapPhotosReviews

Your chosen hotel in Cairo or Giza

Kemet Travel tour guide & the driver will meet you in the early morning in your hotel’s lobby then you will travel to the oasis town of Fayoum which was the main place of worship of the crocodile god, Sobek.  You would Wander Qaroon Lake the largest lake in the entire country, 45 meters below sea level.  it’s also considered the oldest natural lake in the world. You will watch there magnificent scenery of the winter immigrated birds around the lake and the different kinds of fruits and vegetables, and then you will stop to have lunch. After lunch, You will continue your adventure and visit “Wadi al-Rayan” which is designated a Protected Area in 1989. It’s an amazing destination for a soft adventure day trip. You can swim in the lakes, jump off the water or just enjoy the terrific natural scenery there. Later, you will be transferred to the hotel, dinner will be served at the hotel & overnight at the hotel.

In the morning, after breakfast, you will visit the Valley of Whales “Wadi Hitan”. It was designated a UNESCO World Heritage Site in July 2005, for its hundreds of fossils of some of the earliest forms of Whale. See fossils up to 200 million years old, from when the desert was covered in water. The most conspicuous fossils are the skeletons and bones of whales and sea cows. The fossils of whales vary from single bones to entire skeletons, and a number of partial skeletons are currently on display in the public part of the park, and then ending this great trip and moving to visit Mudawara Mountain which is located only a couple of hundred meters to the south of Wadi El Rayan Road. Back to the hotel, dinner will be served at the hotel & Overnight at the hotel.

Breakfast at the hotel, check out, on our way back to Cairo, we will visit Meidum Pyramid has located 65km to the south of Saqqara, this pyramid has a special magic, it is one of those sites that had, and still keeps, lots of secrets The pyramid belonged to Senefru (the first king of 4th dynasty), whose name is mentioned in graffiti dating to the New Kingdom, and then you will have your lunch in a good quality restaurant with a set menu of grill chicken/kebab and kofta, after lunch we will explore Dahshour with its two great pyramids the Bent pyramid and the Red pyramid were constructed during the reign of king Senefru (2613-2589) BC Other monuments at Dahshur date to 12th and 13th  dynasties the White pyramid of Amenemhet II, the Black Pyramid of Amenemhet  III and the pyramid of Senusret III, there many tombs of the Nobles and Officials from different ages, later we will escort you back to the hotel 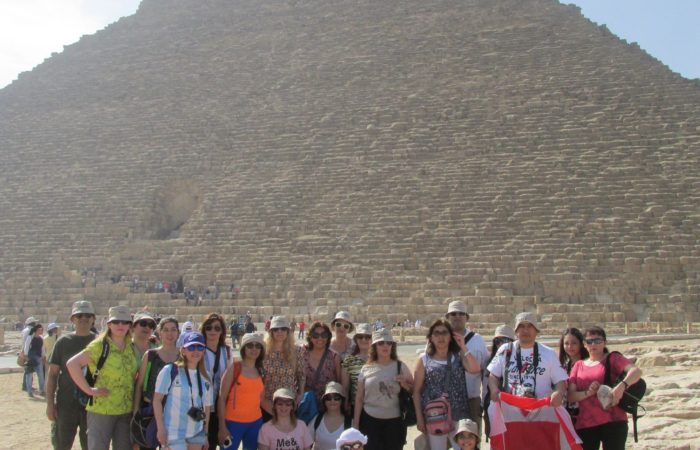 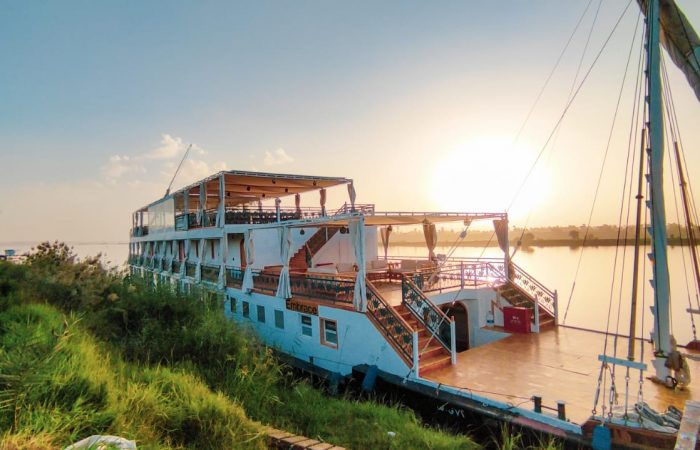 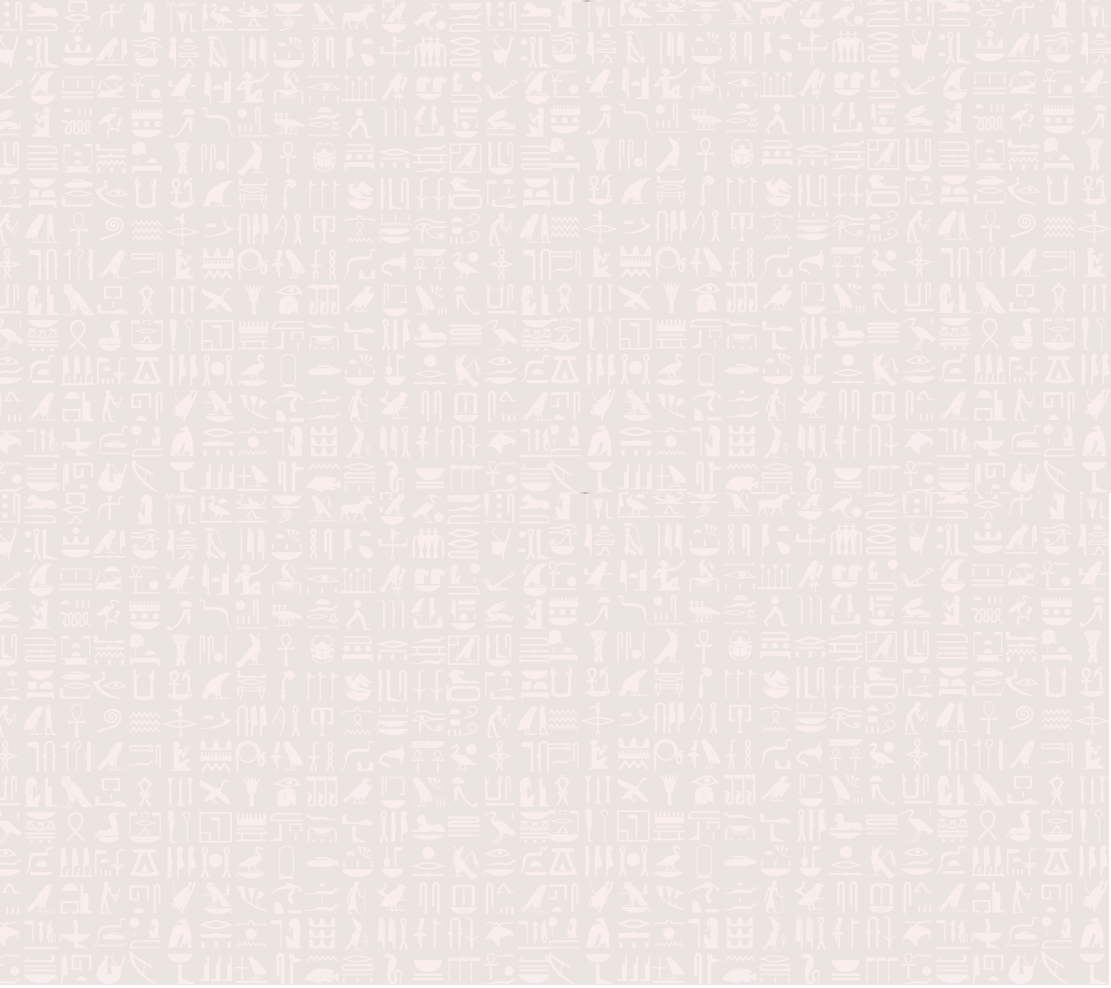